SESSION: Short and Sweet: The Motherload

Online In Person with 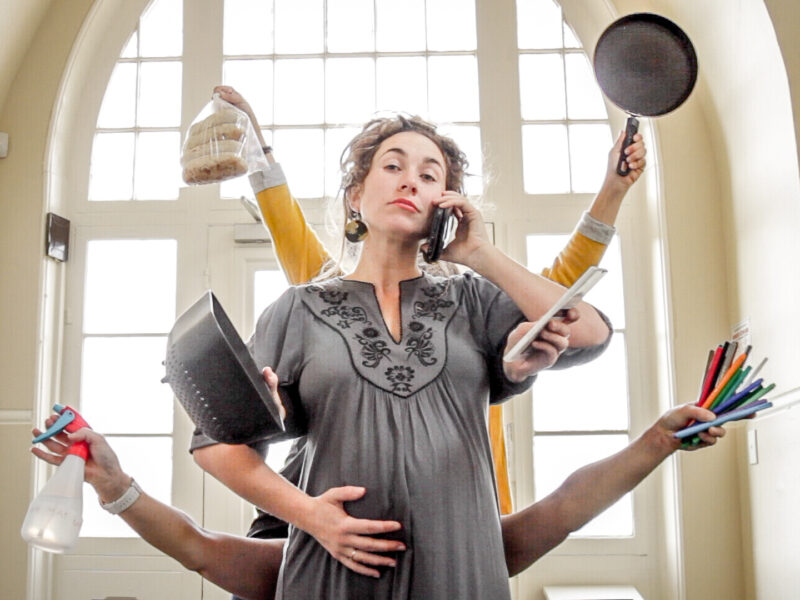 The mental load of motherhood was becoming overwhelming, but it was also familiar to Julie Waddington's experience as an independent theatre director who was also producing her own work. Curiosity around the intersection of these parts and the drive to fight against the feeling of ‘it’s too hard to be an artists and a mum’ seeded an idea which grew to become a collaboration of 5 artist mums and an online community of over 400 mums across Tasmania, Australia and the world creatively engaging with each other towards the making of a creative documentary performance work that encapsulates the experience of the mental load of mothers.

'The Motherload' will be realised as a live performance work premiering at Junction Festival. In this session Julie will share the discoveries, problems and success she has had in the development of 'The Motherload'. She hopes to support others interested in exploring new was of engaging with both participants and artists that overcome the barriers of geography, time and life.