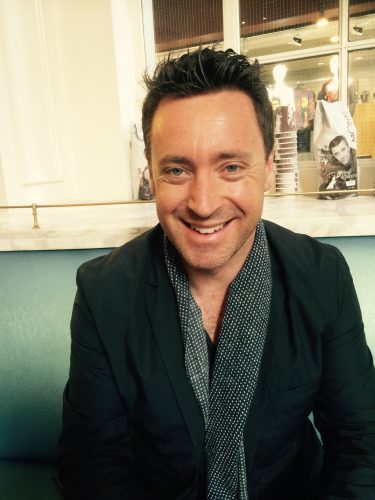 Samuel Cairnduff has been Director Marketing and Communications, more recently Director Marketing and Public Affairs, at the Tasmanian Symphony Orchestra since 2017. In this role at the TSO he leads strategy in the areas of audience development, marketing, sales and communications, as well as overseeing the TSO corporate partnership portfolio, government and community stakeholder management. He proudly leads a team that has been responsible for the most significant subscription and sales results during the TSO’s history.

Sam has a strong background in media and communications, particularly in the arts sector, and ran his own concert production, touring and media company, SJEMG, in London for 10 years with an active presence across the UK.

He produced stage shows in London and on tour including Patricia Routledge: Behind the Music, the Stephen Sondheim Society Student Performer of the Year Awards and Fascinating Aida at St James Theatre; presented Tommy Emmanuel in concert at Leicester Square Theatre; and represented UK tours for Claire Martin and Richard Rodney Bennett, Jessie Buckley and Daniel Boys; curated 3 festivals at Kings Place; relaunched The Pheasantry, a music venue in Chelsea; and was engaged as publicist for Marvin Hamlisch, John Williams and Charlie Watts. He was a judge at the 2014 London Cabaret Awards and was a regular guest on BBC Radio London.

Sam has a parallel background as a professional pianist; he spent 5 years performing onboard Princess, Cunard and Holland America cruise ships, and was engaged as resident pianist at the Dorchester, Claridge's and Savoy hotels in London.

Returning to Australia in 2016, Sam sits as a director on the boards of Bethlehem House, a housing facility for homeless men in Hobart, nationally recognised baroque ensemble Van Diemen’s Band and is a member of the City of Launceston Cultural Advisory Committee. He holds an MBA, is a member of AICD, one of the 2020 Australia Council Arts Leaders cohort and currently undertaking a PhD at Deakin University focusing on cultural leadership in symphony orchestras.