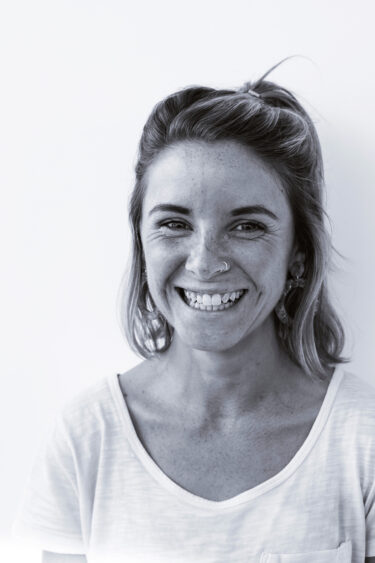 Rachel has worked on Project O in Tasmania since 2017, and has been Producer of the program since 2018 - overseeing the program's development into Smithton, and the ongoing management of the Alumni program. Throughout her time as a producer on this Project, Rachel has worked with over 50 young women - working with them to build their confidence and skills, and applying these to opportunities such as presenting a major artwork at 10 Days on the Island Festival, travelling to Canberra to meet opposition leader Bill Shorten, creating and filming their own television panel show interviewing Australian of the Year award recipients, creating audio diaries that were presented on Radio National, and many others.

Rachel has a background in theatre and community cultural development- having studied a BA Communications (Theatre/Media) at Charles Sturt University and a Masters in Applied Theatre at the Royal Central School of Speech and Drama. She specialises in Applied theatre, education and facilitation, and is passionate about the role of arts in crossing cultural and social boundaries, and connecting people.