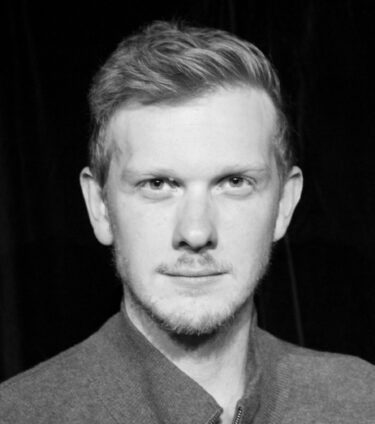 Adam is a theatre maker with 15 years’ experience in creating original contemporary performance in Bathurst, regional NSW. He is a graduate of Charles Sturt University BA – Communication: Theatre/Media and MA - Directing for the Stage, and in 2018 graduated with distinction as part of NIDA’s inaugural cohort of the MFA – Cultural Leadership. Adam is Artistic Director of Lingua Franca, working extensively with Local Stages, Bathurst’s Performing Arts Development Program, as a director and producer, presenting work in regional Australia, nationally and internationally. He has directed numerous works with the company including, Unsustainable Behaviour and Mighty. As a freelance artist, Adam has also worked as assistant/rehearsal director for Ensemble Theatre, Griffin Theatre, Stalker Theatre and Siren Theatre Co. In recognition of his work in regional Australia, in 2016 Adam was awarded the CreateNSW Regional Arts Fellowship, and in 2017 continued this work as Artistic Associate with the Bathurst Memorial Entertainment Centre. In 2018 he was appointed Artistic Director/Director of the Arts Program for Artstate, New South Wales regional arts festival and conference. In 2019 he was the recipient of a Sandra Bates Director’s Award with Ensemble and in 2021, he has taken a role with Canberra Theatre Centre.