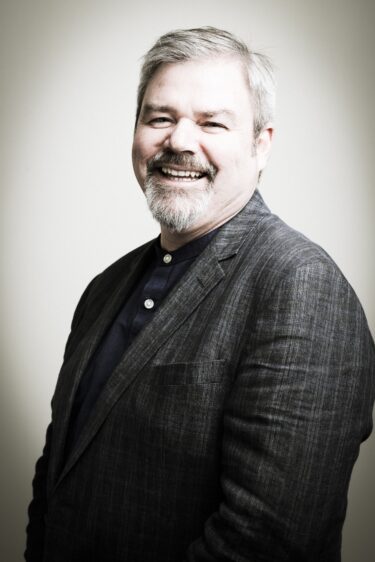 Paul has been providing leadership and direction to companies and projects big and small in Western Australia for nearly 40 years. Working primarily in the fields of youth, regional and First Nations arts and culture, Paul was instrumental in setting up both Southern Edge Arts (Albany) and Yirra Yaakin Aboriginal Corporation (Perth). This work resulted in the Sidney Myer Award for Arts Management and the Prince Charles Trophy for Community Service. As a practicing artist in his own right, he has written and directed theatre for young people including AMY’S MONSTER, THE MIDNIGHT GANG and STARLIGHT STARBRIGHT (for the Perth Festival). His association with Regional Arts WA began in 2004 as a Board member for six years, then General Manager for five years. Paul also ran his own arts consultancy, Get Art Done, specialising in regional work for three years before returning in 2015 to Country Arts WA as CEO.