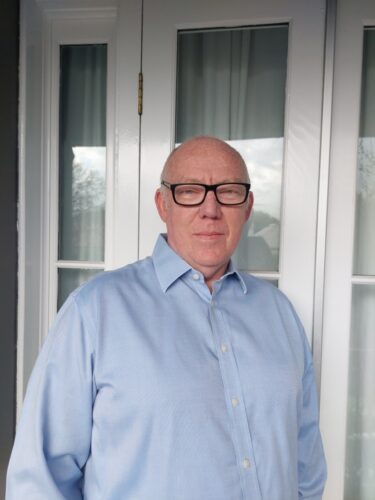 After a career in education Andrew jumped lanes and became Manager of Public Programmes and Education at the Asian Civilisations Museum in Singapore. Whilst there he developed online and in museum interactive elements for visitors that provided opportunities or sharing of experiences or the discovery of something new. In 2008 he returned to Australia and became Manager of the Western Plains Cultural Centre in Dubbo, NSW. After ten years of building relationships between the Centre and the community he left to join Orana Arts, where he is Director of Partnerships and Engagement.